Fuel our education powerhouse
Building a bright future for humanity

Yew Chung Yew Wah has continuously been providing high quality education since 1932, from early childhood to tertiary years, with its mission to raise compassionate leaders in education with a vision that we all share - committed to building a better world.

As we move to jubilate our remarkable 90-year milestone, our staunch commitment in bringing positive change through education is stronger than ever with a series of target and ambitious projects being planned to actualise and sustain our mission.

These projects, however, are not without financial implications and your support is the most powerful cornerstone to help us move forward.

Our capital campaign themed “Building a bright future for humanity” aims to raise funds for the Yew Chung College of Early Childhood Education (YCCECE) in four major areas which runs until the end of 2023. 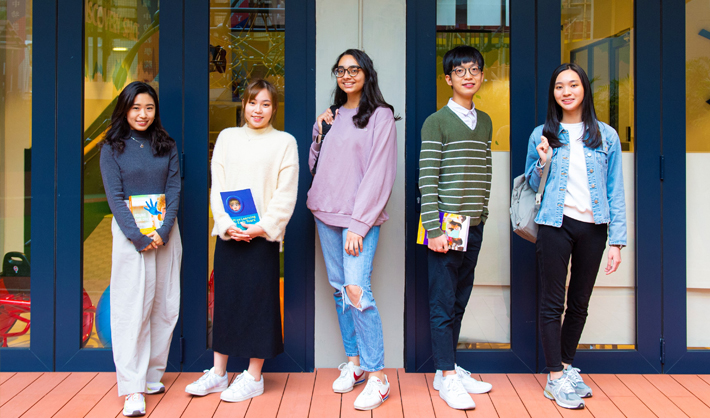 Shaping educators as beacons of hope 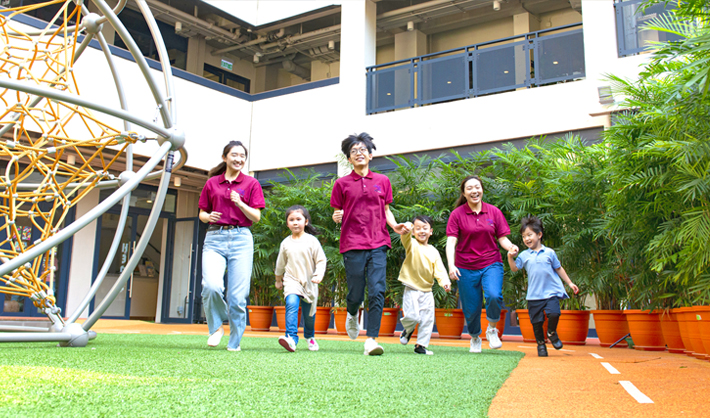 Unearthing the gem in each child through play 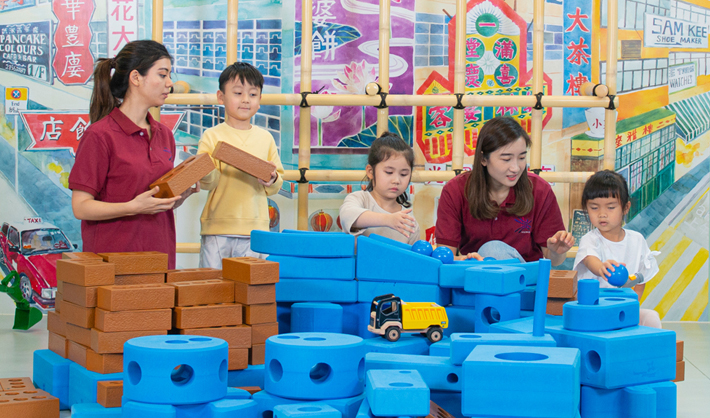 Giving for a Sustainable Future

Our sincerest gratitude to our partners and friends for your generosity who have been backing us in the past years but we are still far from reaching our 90 million capital campaign goal. We would need your support in accomplishing this target and we look forward to celebrating this amazing achievement with you.

Building a Bright Future for Humanity

This site uses cookies. By continuing to browse the site, you are agreeing to our use of cookies. Find out more